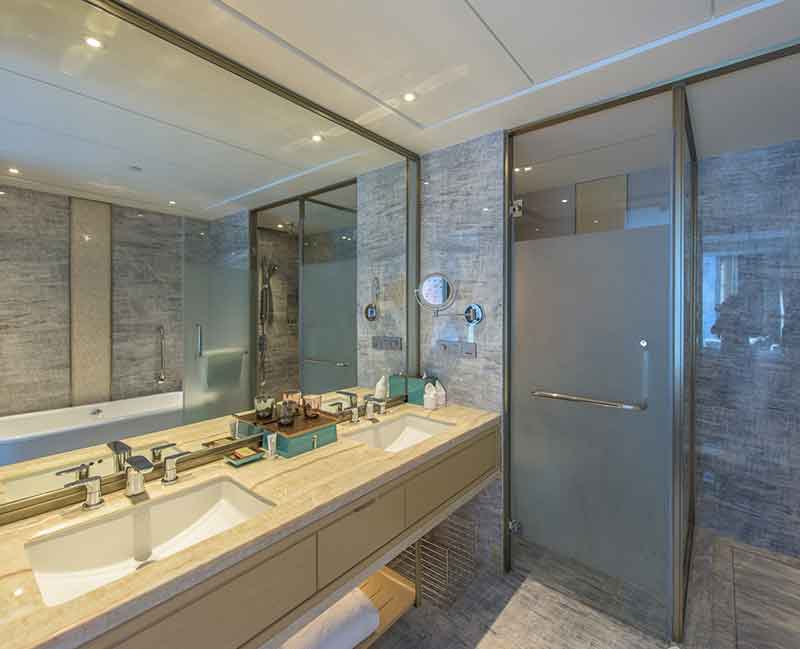 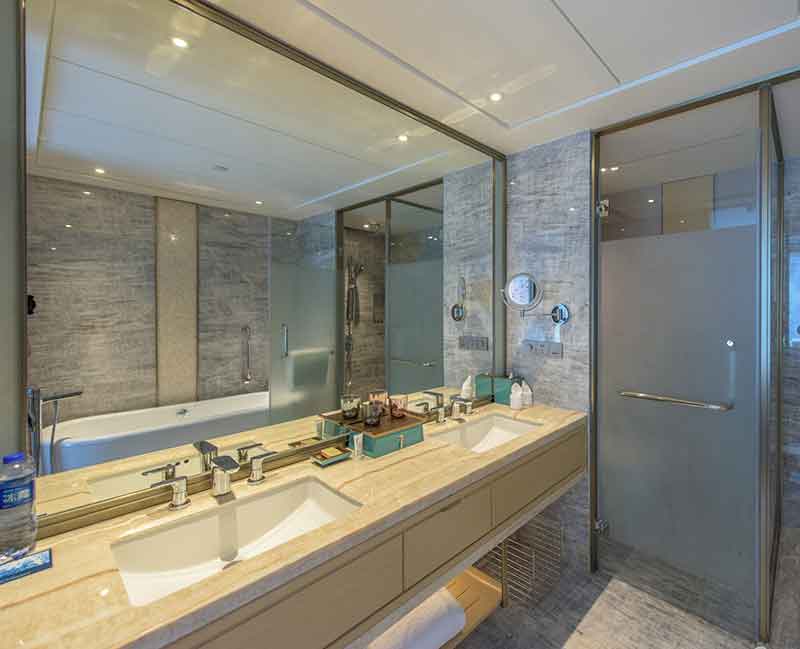 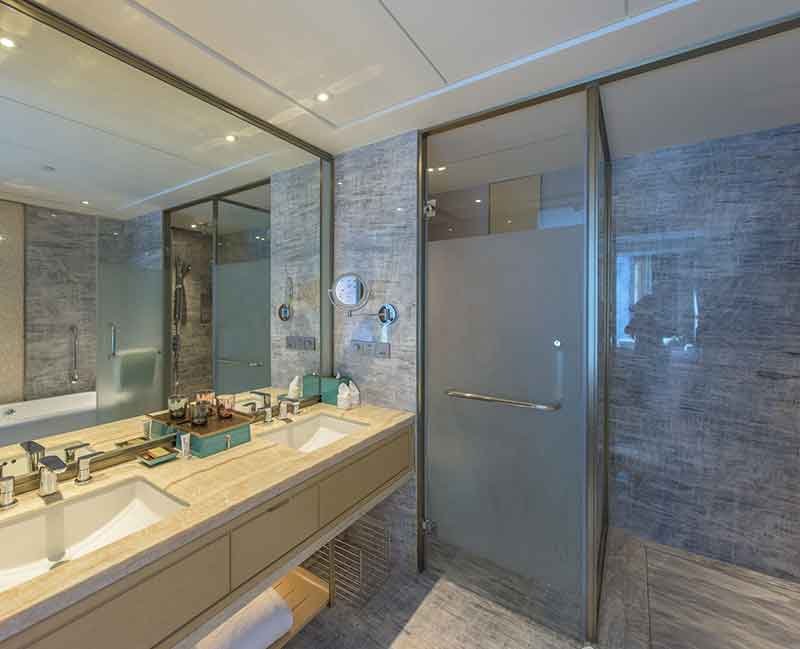 Shower Remodel Ideas | Some Precautions on How to Remodel a Shower

Almost every family will install a shower room in the bathroom at home because of the improvement of living standards. Many friends will encounter water seepage in the shower room when they taking a bath! To avoid this, a marble strip was suggested in a bathroom to avoid these problems. And what are the ways and precautions for the remodel of shower room in a bathroom?

The shower room with bathtub is relatively simple in renovation. A specific enclosed space will be planned at the place where the bathtub is originally placed, and a sliding room such as a glass sliding door will be installed, and at last a shower room has been installed around the original bathtub. 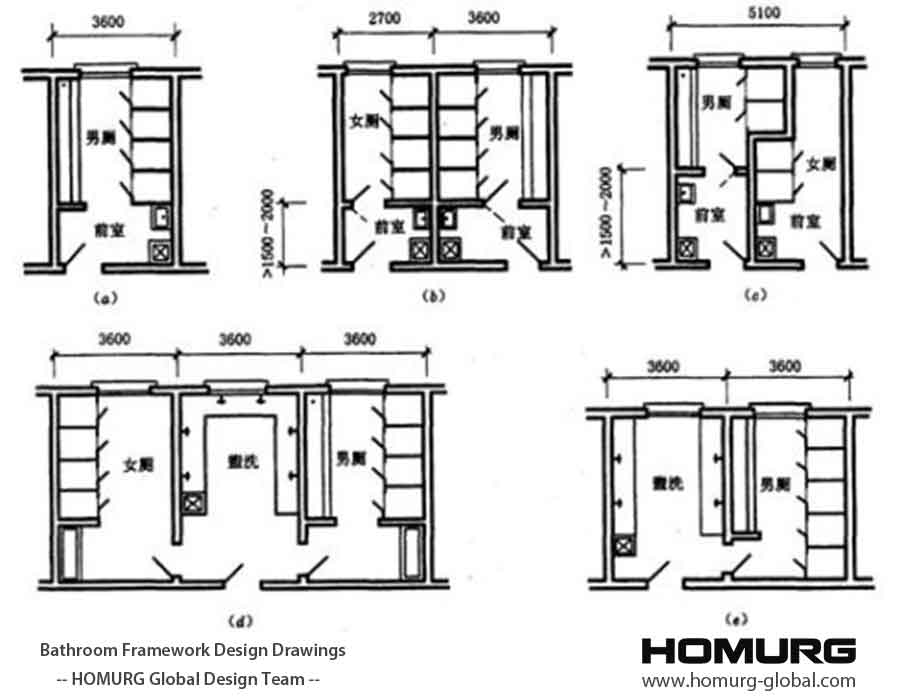 (1) Please pay attention to the installation position of the shower that the original bathtub itself has when renovating a shower room with a bathtub. It is necessary to ensure the approximate height range of the user according to the standard of a shower room, and install the wall-mounted shower at the height suitable for users to use easily.

(2) A certain amount of activity space should be reserved in the position next to the bathtub, and another shower device can be installed to make sure that the function of the bathroom is more and the space is more for users. And it is suggested that a shower pan should be placed to avoid the problem of slipping in the shower room.

(3) If a shower room is renovated without a bathtub, additional operations should be done on the ground treatment, and the waterproof work is recommended to avoid water seepage or leakage. 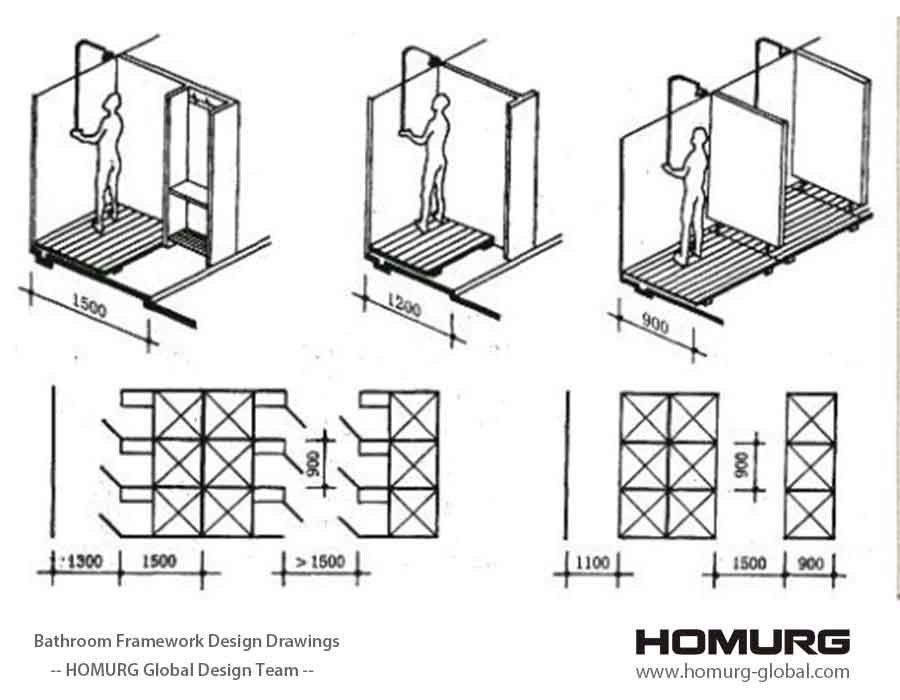 What are your shower remodel requirements? Welcome to contact our HOMURG designer to customize a shower room for you! 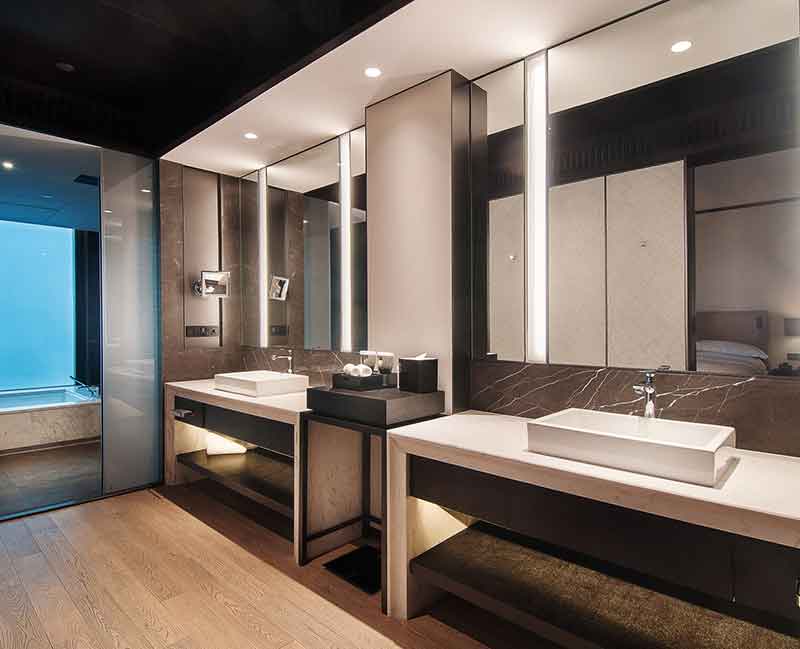 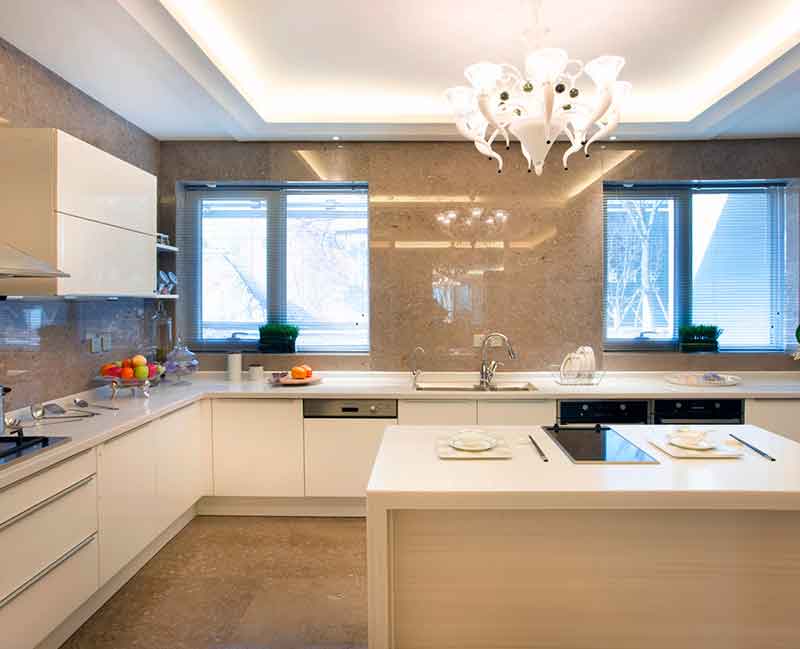 How to Design a Kitchen? 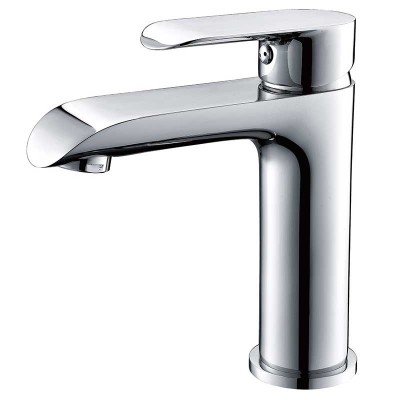 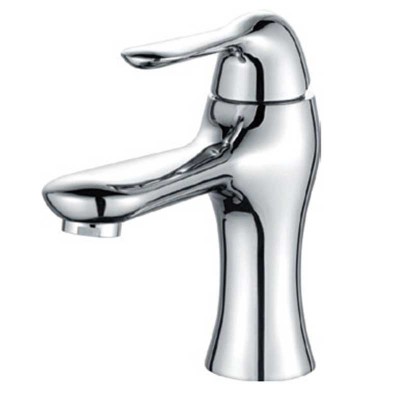 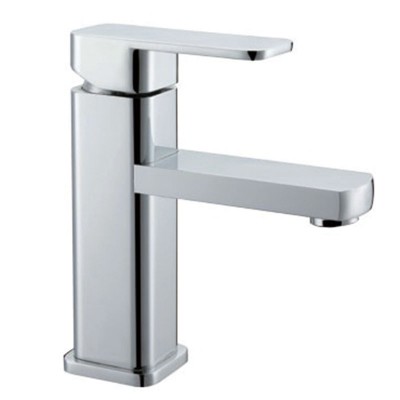 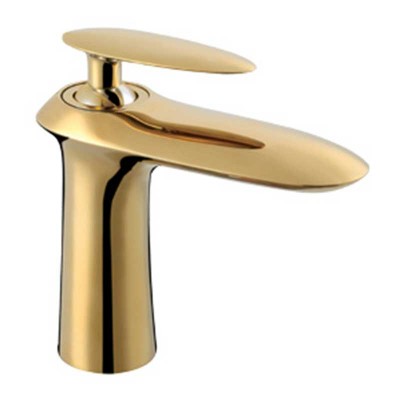 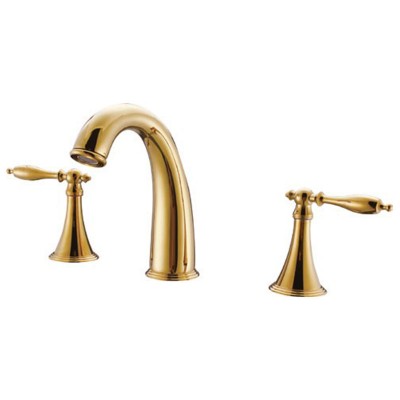 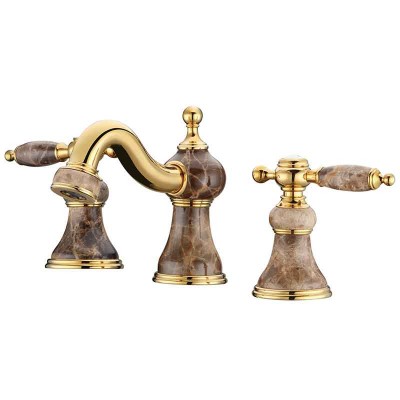 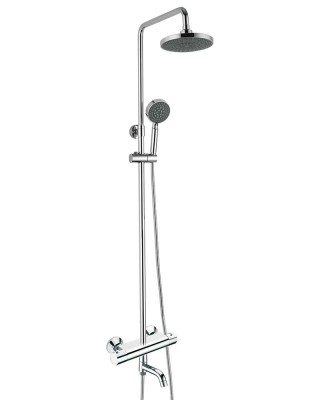 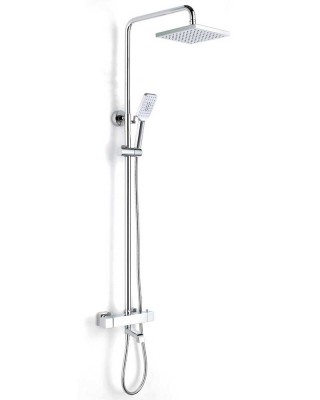