Since the implementation of the policy of opening to the outside world in the 1980s, the Turkish economy has achieved leap-forward development, with a rapid transition from a traditional agricultural country with a relatively backward economic base to a modern industrial country. Since the party was in power in 2002, Turkey has increased investment in infrastructure construction, continuously improved the investment environment to attract foreign investment, vigorously developed foreign trade, and made great achievements in economic construction. From 2003 to 2015, Turkey’s economic growth increased from $304.9 billion to $720 billion; per capita national income increased from $4,559 to $9,261. 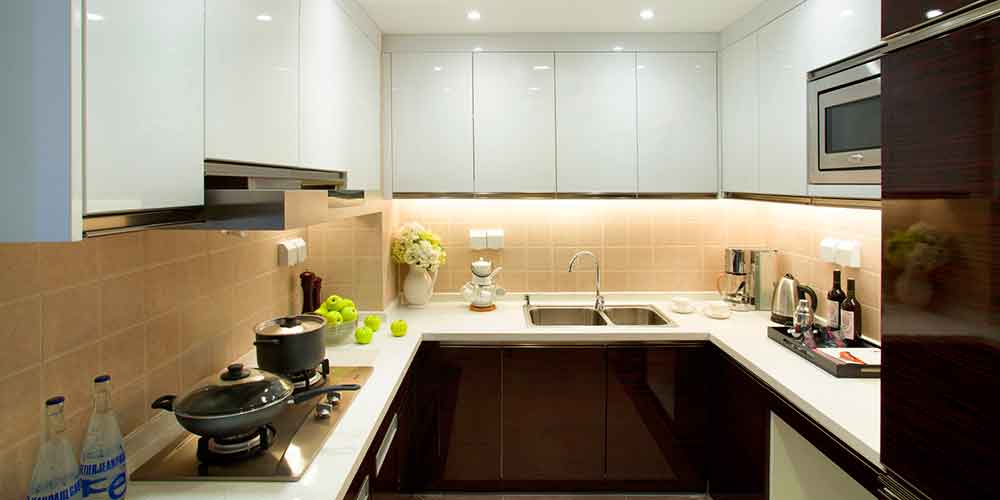 HOMURG Global has been developing the kitchen and bath market in Turkey. Welcome to be kitchen franchise in Istanbul, Turkey by HOMURG Global. And please send an inquiry to us for more information! 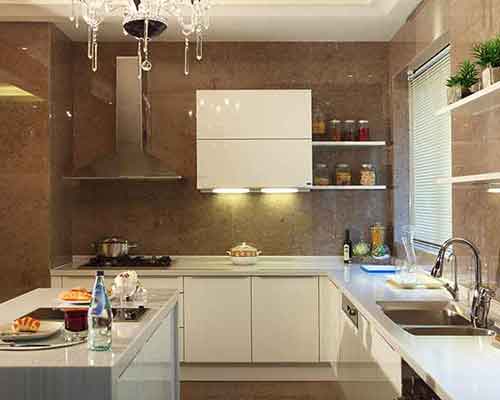 To Be Local Kitchen Cabinet Dealers near me in United States 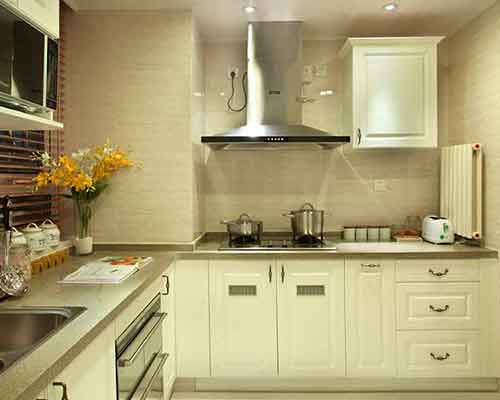 Franchise to Be Local Kitchen Cabinet Dealer in Uzbekistan 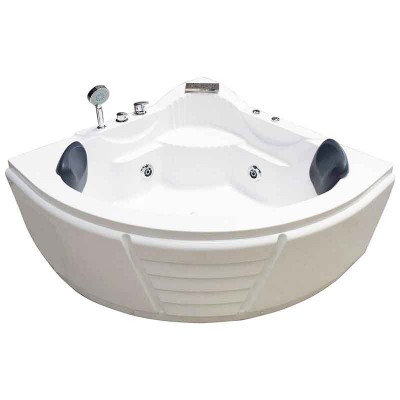 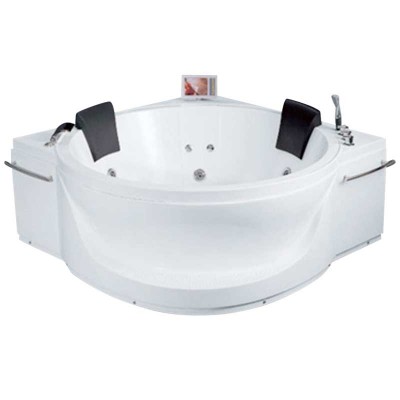